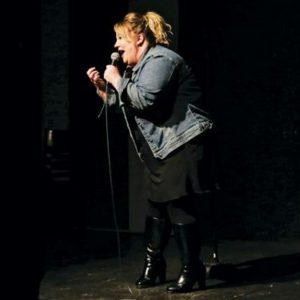 We’ll also have Darin Thompson, Dusty York and Alex Avery showcasing the terrific comedic skills the night of the 27th. So come out to McMinnville on the last Saturday in January for a great night of fun and laughs! 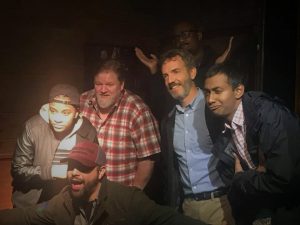