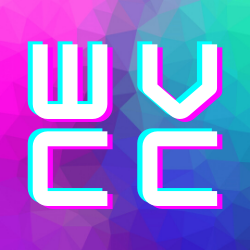 PNW Comedy produces and manages comedy shows at four active venues (two are inactive for the season) and counting in Oregon with each room being a unique space that gives the audience a fun and memorable experience. We cater to each of our client’s specific needs and run both non-traditional comedy rooms at wineries and markets as well as run/have traditional comedy spaces at bars, clubs, and theater venues.